For 10 years Height Specialists has been responsible for the safe performance of the musical Tarzan. The musical contained no less than 350 flight movements for which each cast member had to be properly secured and checked. 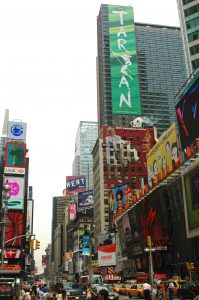 During the auditions there was a good connection between Disney, stage entertainment and Height Specialists after which Height Specialists also assisted during the musical. We were responsible for the bungees, the ropes and the weight bags to bring the ropes down. In addition, we were also responsible for the system checks, maintenance, control, training and flight movements of the actors. 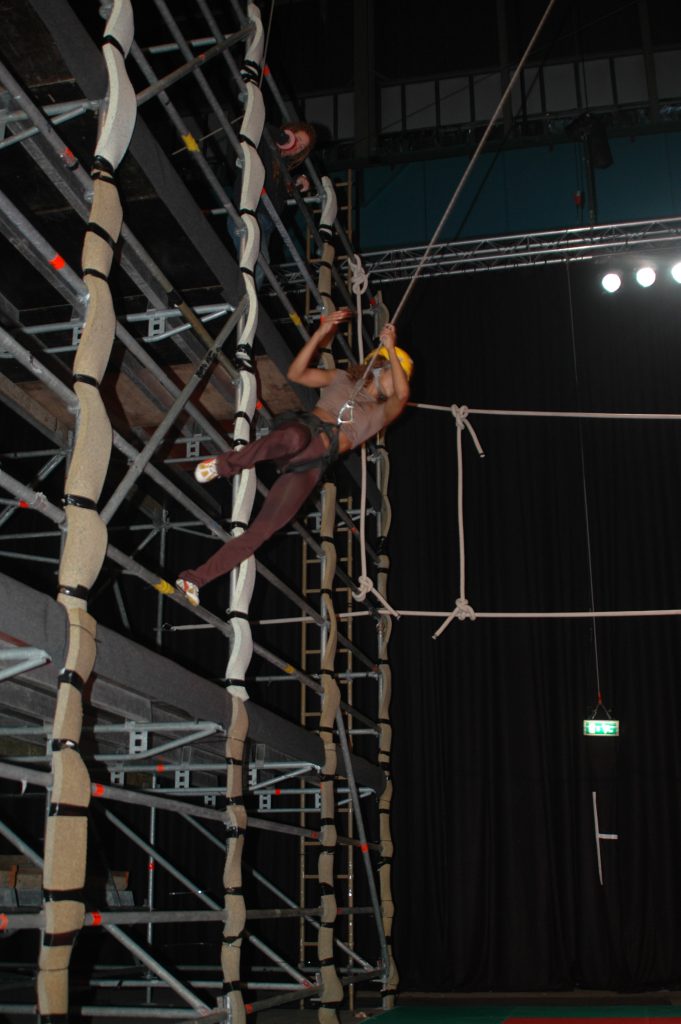 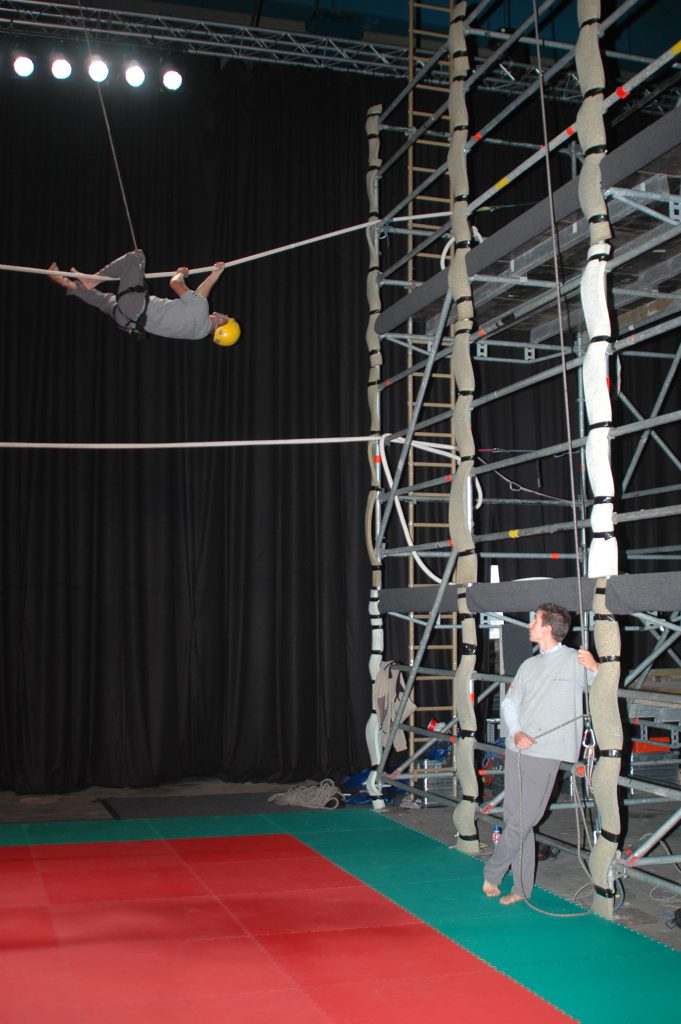 In the Netherlands Height Specialists has assisted at auditions and rehearsals for 3 years. And for 2,5 years all cast members were safely guided during the musical.

The innovative use of technique, unique acrobatics and great physical performances of the actors have made Tarzan a special theater experience. Four instructors from Height Specialists were always present at the show and together they were responsible for the safe running of the show with 350 flight movements. For each movement a cast member was fastened and checked. This makes Tarzan one of the most successful musicals that Stage Entertainment in the Netherlands has known. 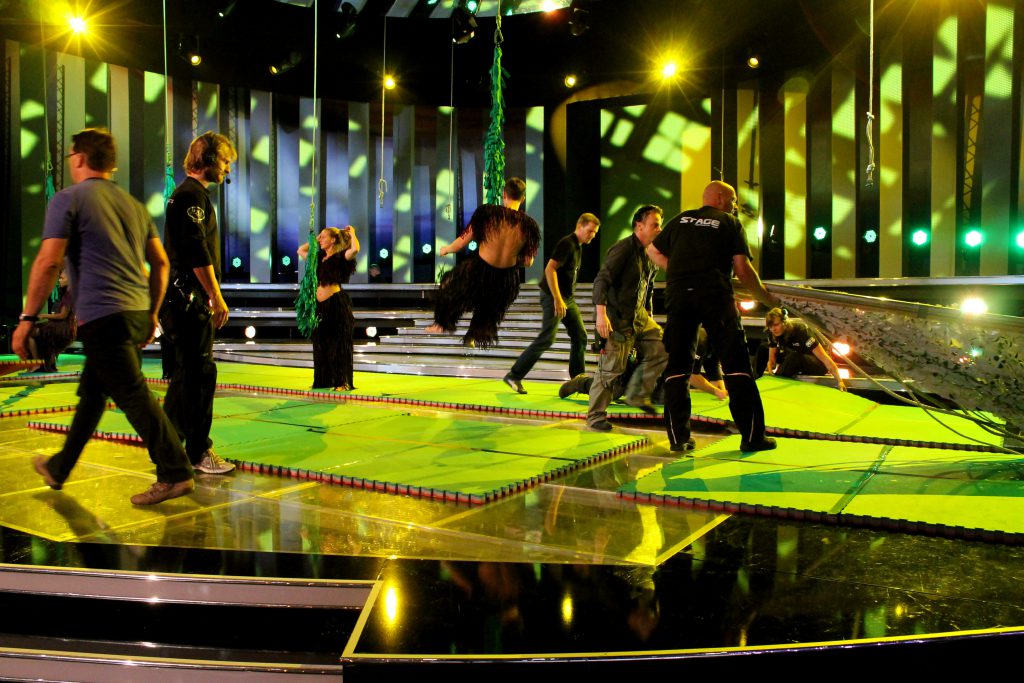 “In the Lion King there were six flight movements, in Tarzan there are 350. That’s why Height Specialists has been recruited. We are here every day with about six to eight men to teach the actors flying movements. That goes step by step. You stretch the comfort zone, the area where people feel safe. Not only do you have to deal with rational aspects (I’m stuck, won’t I crash, where is my supervisor?), but also with emotions. So if an actor is through after 20 minutes, I stop. Still everyone gets used to height work, really. It’s wonderful to see someone who was afraid of heights when he stood on a newspaper, now flying through the air. Safety is everything; for both the actors and the audience – because they also fly through the theatre. That’s why we’ll soon be moving to Scheveningen.” 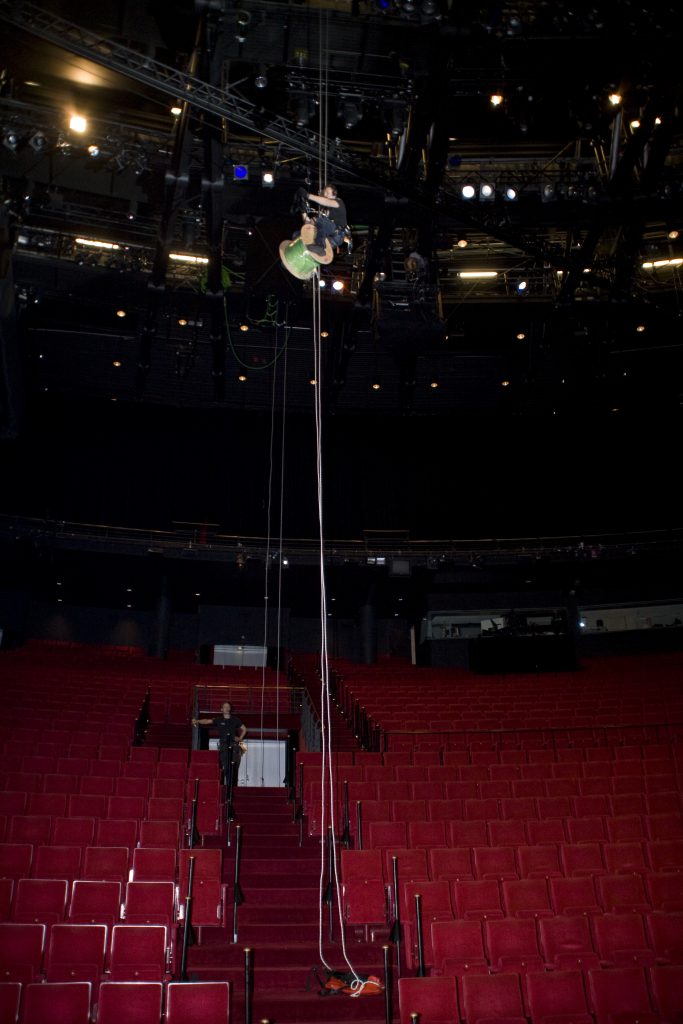 From 2008 to 2013 the musical was also performed in Hamburg in the Neue Flora theatre. And from 2013 to 2016 in Stuttgart. At both shows Height Specialists made sure that every flying movement could be performed safely. 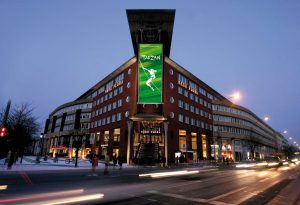